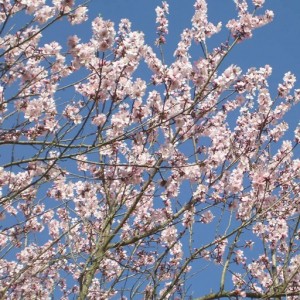 Tel Gimzo hides within it ancient history of Jewish settlement, and following that a period of Arab settlement.

From the heights of the Tel views can be seen of Latrun, Lod valley, and Herzliya on the horizon. In the east the houses of Modiin can be seen, in the west Kfar Daniel, and in the north Ben Shemen forest. The panoramic view becomes even more impressive at sunrise and sunset.

At the top of the Tel stands the “Mitzpe HaShnayim” memorial, in memory of two members of the army’s religious “pluga” (company), who fell during the War of Independence.

It is also possible to reach the viewing point by steps from the direction of the Gimzo community.

Information taken from the KKL website - Check it out here.

Ben Shemen Forest
13
Ben Shemen
The biggest forest in the center of the country - right on our doorstep. 22 thousand dunams of woodland, hikes, trails and picnic areas. For map of forest please click here! Have you visited here? Send us your pictures and we'll add the bes