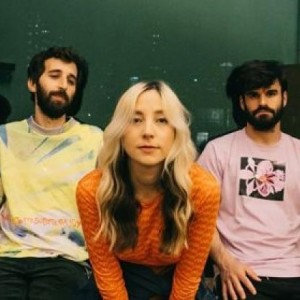 Jane Bordeaux entered our lives by storm in 2015 with the song 'Eich Efshar SheLo Lehitahev Becha', which quickly became one of the most played songs on Israeli radio. A year later, their debut album "Jane Bordeaux" reached Gold status, with millions of views on YouTube and music stores, and a huge hug from critics and audiences alike.

Since the success of the first album, Jane Bordeaux have released two more albums - Ma SheChashuv and Okeanusim, created musical collaborations with the top artists in the country, and most importantly have continued performing on the biggest stages all over the country.