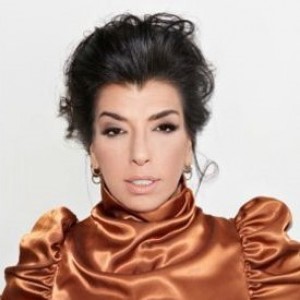 New show produced by Dikla and Guy Dan, with a backing band of five musicians, a repertoire of incredible hits, and one Dikla, who launches herself into the arms of the audience without hesitation or thought.

Dikla is without a doubt one of the most beloved and best voices in Israeli music, and now, as she stars in the excellent docu-series Yes Man, she has also revealed herself as a rare and mesmerizing person.

Her masterful albums 'Ve'Im Preida', 'Sipur Optimi' and 'Chofshiya' turned Dikla into an audience favorite, and her performances became a cult phenomenon of a swell of emotions and musical aesthetics, to which audiences flock.