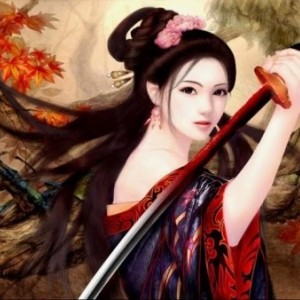 Heichal HaTarbut, Emek Dotan 49, Modiin
08-9737... Show 08-9737333
Warning! This page is currently disabled, and may contain out of date information
sponsored
Last Updated: over 2 weeks ago

Production by the Orna Porat Theater based on the Chinese fairy tale.

China is faced by an attack by invaders. In order to build an army to defend the country, the Emperor of China orders the recruitment of one man from each family. The only man in Mulan's house is her father, but he is old and weak, so Mulan cuts her hair, puts on men's clothes and joins the army in his place.

She survives the training and fights the invaders fiercely, concealing her identity, and in a moment of real danger saves her comrades and the whole of China.

Show with large number of performers, including dance, movement and colorful costumes.

Duration of show: approximately one hour.

Part of the 'Teatron HaChofesh HaGadol' series, bringing to Modiin some of the best theater shows for children and youth at subsidized prices.