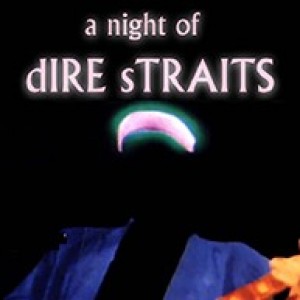 Accurate and enthralling renditions to the greatest songs of the legendary British rock band, as well as special and extended versions for the show.

"A Night of Dire Straits" - the successful tribute show, has been touring Israel for more than 10 years now, having been seen by thousands of people.

True to the original work of Mark Knopfler & co, precise guitar work, and exciting versions are just a small part of what the audience gets each and every time.

Led by singer & guitarist Eyal Sucher, whose looks, singing and guitar playing can easily be mistaken for Mark Knopfler himself.