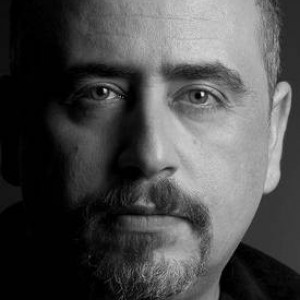 * Tickets can be cancelled only up to 2 days before the show, subject to cancellation fees.