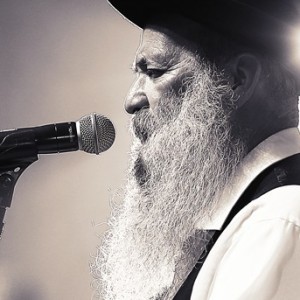 New live show with a full backing band And all of Rand's great songs and special performances of well-known Israeli classics.

Shuli Rand - the man who stands behind one of the most important and thought provoking releases of the past decade, the album "Nekuda Tova" - added to the Israeli soundtrack songs that have become an important part of Israeli culture, regardless of religion, sex and age, with iconic songs like "Ayeka" and "Da Lecha Ahuvi" that managed to enter into everyone's hearts and unite us all for one uplifting moment.

The songs of Rand together with his abilities as a rare and talented actor on the screen and stage who amazes the audience with stories in a way only he knows how to, create a special and unforgettable show.