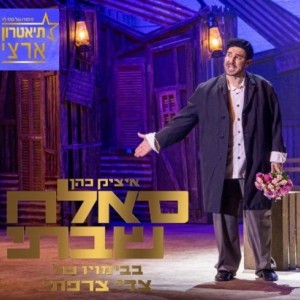 Length of show: approximately two and a half hours, including intermission.