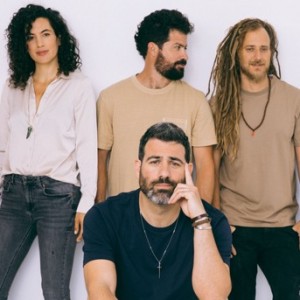 Variety of arrangements of the band's best songs from all times, from the quiet ballads to party music.

'Hatikva 6' has been working and cutting up stages for over 15 years and has become a household name, with 7 successful albums, countless mega hits, performances that are considered among the best in the country and an impressive list of achievements and records.

'Hatikva 6' has earned the nickname of the most Israeli band, mainly due to its ability to tap into Israeli DNA - they touch on subjects that speak to all Israelis, with songs that have become anthems, such as Hachi Yisraeli, Ma SheYehiye Yehiye, HaKol Od Lefanay, and many more.

In recent years, the band has won countless titles, such as the band of the year, one of the leading bands in Spotify, a performance at the Masu'ot ceremony, and of course the title of the most popular band with soldiers, and the creation of Himnon HaLochem in collaboration with the IDF as a tribute to combat units.