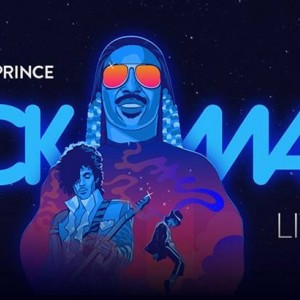 Events and Shows
Last Updated: over 2 weeks ago

A Crazy live party based entirely on the huge and legendary hits of Prince, Michael Jackson and Stevie Wonder.

The band brings together the groove and the vibes of these three giants who changed the game with an unmatched combination of pop, funk, soul and tons of style.