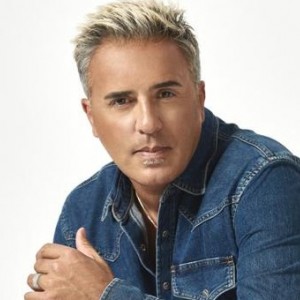 Kobi Peretz in a new show with all the hits that made him one of the leading artists in the mizrachi genre.

Kobi Peretz is considered to be one of the founders of the yam-tichoni (mizrachi) genre in the 2000s. At the beginning of his career, Kobi became famous mainly in the niche of depression songs (shirei dika'on). Peretz insisted and continued to release songs that became hits, such as "Balbeli Oto", "Kama Ahava", "Se La Vie" and of course the latest hit "Kol HaMedina al HaRaglayim".

After years of work and creativity, Kobi now manages to remind us all how beautiful mizrachi music can be, and why it has managed within a few years to cause a cultural revolution and enter almost every home in the country.