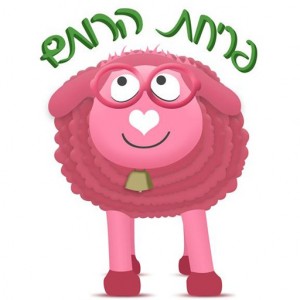 Amuta for the promotion of culture, art and sport for the children of Israel.

The Amuta was founded by Yaron and Limor Parsi, residents of Modiin, in memory of their daughter Rotem Michal Parsi, who died of cancer in 2011, aged 16.

As Rotem dreamt of being a dancer, her parents decided to set up an Amuta to aid children that are, for various reasons, unable to fulfill their dreams in the areas of dance, theatre, art, culture and sport.

It is important to note that the Amuta has no operational expenses and all its activists and members are volunteers.

Amutot and Charities
Also on ModiinApp...