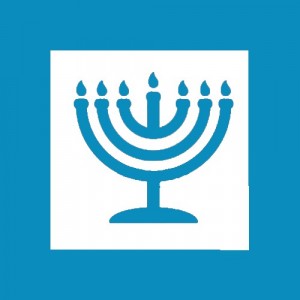 Please note! The minyan has moved from the building on Yigal Yadin 37 to no' 35.