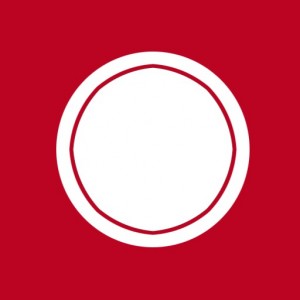 The Municipal Rabinate will be providing the public with neighborhood Hag'alat Kelim stations throughout the city, from 10:00 in the morning to 19:00 in the evening.

The stations will function according to the schedule below:

Utensils should not be immersed at night. All stickers and glue should be removed from new utensils.