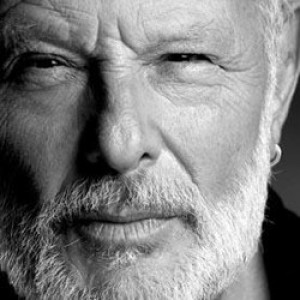 Lev Reut Shopping Center, Reut
Warning! This page is currently disabled, and may contain out of date information
sponsored

One of Israel's biggest stars in the early 80's in a free live performance backed by a full 5-piece band.

These songs and many others, including his recent hit "BeGitara Yeshana", will be played on the show, taking the audience on a timeless journey of innocence, romance and optimism that leaves a taste for more.