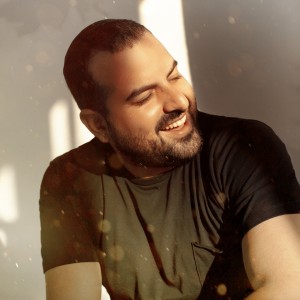 Another show in Modiin for the rising star of religious rock, with millions of views on YouTube, plays on all radio stations, hit songs at the top of the charts and a growing audience of devout fans.

After conquering the country with his huge hit songs Al Ta'azvi Yada'im, Pshutim, Ata Holech Iti and Shalom BaBayit, Akiva takes to the stage with a new show, on the occasion of the release of his album Al Ta'azvi Yada'im, which has been widely praised. The show is a moving and emotional musical journey, a powerful shared experience for the audience that sings the lyrics of all the songs together with Akiva and the band.

Akiva's performance is an exciting experience, thanks to the combination of the sensitive and simple lyrics, his exceptional voice with its wide range, and his band's musical talent. For the past year, Akiva has been performing non-stop on the most highly regarded stages and festivals.

Audience will be seated at shared tables. Seating is in order of arrival. Wait service will be halted at 13:00.