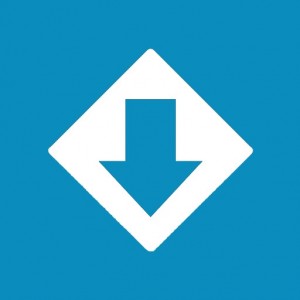 In accordance with the Israeli Police Force security instructions, the following roads will be closed from 17:00pm on the 25.4.12 until 24:00pm:

No animals are allowed into any of the events as well as any sprays.

Cars that are parked on any of the above streets will be towed to the gravel area on Emek Dotan Street and will be fined.

Handicapped entrance will be on Emek Hachula from Yair Pereg direction up to Merkaz Sharbat and from there entrance will be allowed on the opposite side of the road to the Netiv Zevulun school.