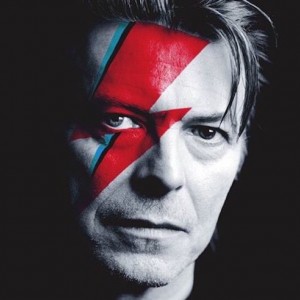 15/09 : The Spiders from Pluto in a Tribute Show to David Bowie

Tribute show to David Bowie - with the band of actors, Idan Alterman and Alon Neuman.

A new reincarnation of a show that started touring Israel a few years ago, celebrating 40 years to the release of Bowie's greatest album 'Ziggy Stardust' (1972), one of the most influential albums of all-time. During the show, nearly all the songs of the albums are performed as well as many of Bowie's greatest hits from throughout his career.

Fun show, filled with great musicals moments, performed in versions true to the original, including also stories about Bowie - all combined with the unique humor of Alterman and Neuman.

The Spiders from Pluto include six musicians.

* Tickets can be cancelled only up to 2 days before the show, subject to cancellation fees