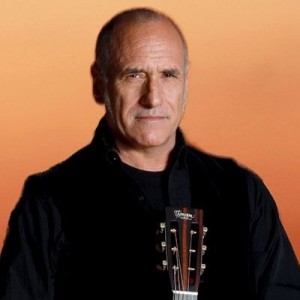 Anava Park, Sderot HaChashmona'im, Modiin
08-9726... Show 08-9726020
Warning! This page is currently disabled, and may contain out of date information
sponsored

Fascinating musical and cultural collaboration that brings together different Spanish styles and the musical wealth of the Maghreb countries (Morocco, Algeria and Tunisia).

The songs of Broza, one of the most valued and important artists in Israeli music, with sweeping tastes of North African music and arrangements not heard before.

A musical celebration that you will never forget!

Management and musical production, arrangements and conducting by Tom Cohen.